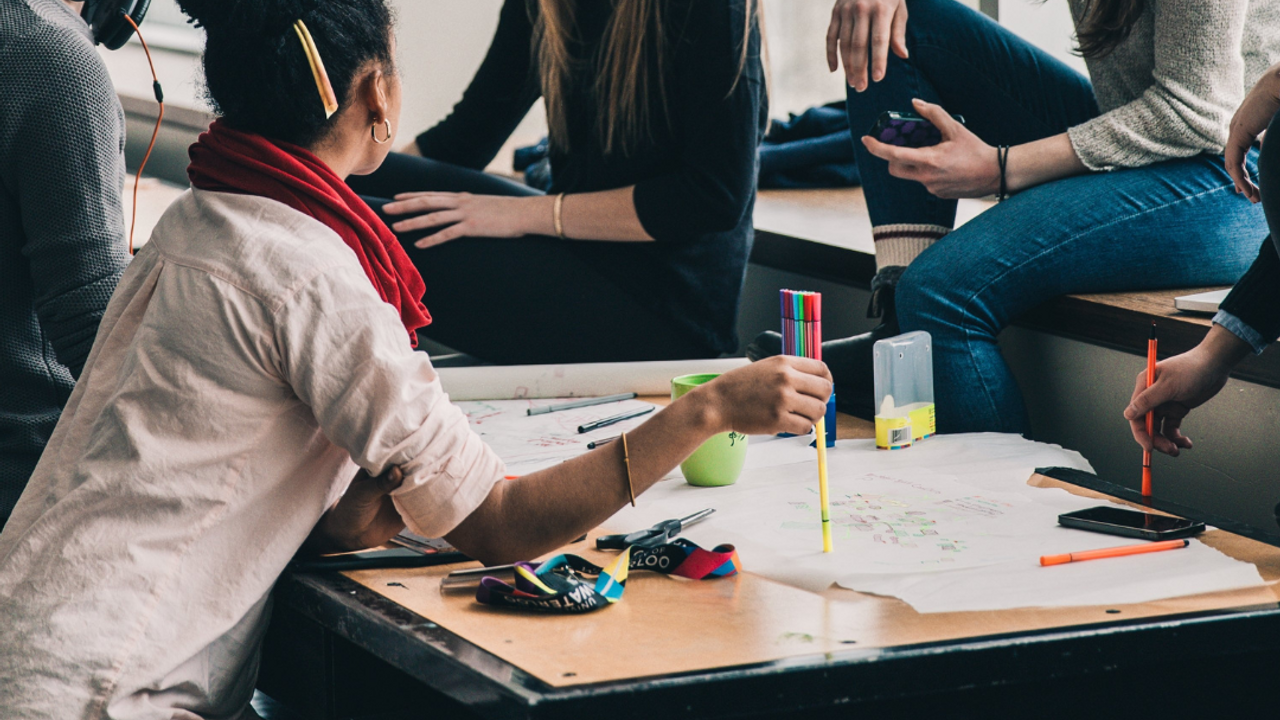 Anyone can become a philanthropist by donating any amount of money or supporting any cause. But doing that alone can be daunting given the limited time, knowledge and resources of just one person.

Giving circles are an innovative way for individual philanthropists to collaborate, build community, and enhance potential impact. Here you can learn about the basics of giving circles, their different forms, and how you can join a giving circle or start one of your own.

Philanthropy Together, an initiative that promotes collective donating with the goal of democratizing and diversifying philanthropy, defines a giving circle as bringing “a group of people with shared values together to collectively discuss and decide where to make a pooled gift.” Beyond donations, giving circles can also extend their impact by spreading awareness through advocacy for their cause or volunteering their time to directly support organizations.

Giving circles are diverse in form and function, but all share the following five components:

According to the Stanford Social Innovation Review, the giving circle movement has, over the past two decades, grown to over 2,000 circles consisting of over 150,000 people donating nearly $1.3 billion.

Philanthropy Together describes how, by joining a giving circle, “individuals multiply their impact and knowledge, have fun, and connect with their local community.”

This isn’t a baseless claim: in 2016, a study on “The Landscape of Giving Circles/Collective Giving Groups in the U.S.” found “strong evidence that giving circles are an increasingly significant philanthropic force, engaging a greater diversity of donors – including women, people of various ethnic and racial backgrounds, and donors of all wealth levels.”

Based on the above findings, the Indiana University Lilly School of Philanthropy (which contributed funding to the study) further drew the following conclusions:

In short, giving circles have proven to be an effective mechanism for making philanthropy more accessible, and have been rapidly growing in popularity as a result.

The different shapes and sizes of giving circles

Philanthropy Together notes that, despite their name, giving circles can actually come in many shapes and sizes—from a few members to a few hundred, containing people of a shared background or complete strangers, donating to local or international causes.

Together Women Rise is an example of a giving circle with extensive reach. This one has special meaning to me, as I have been a member for about 9 years, and it was one of my introductions to thoughtful and intentional giving.  This group started small, with a couple of women getting together for a potluck and collecting donations for needy families using the money they would have otherwise spent in restaurants. It has since grown to hundreds of chapters across the U.S., united by a mission to “learn about and advocate for gender equality issues, give grants to organizations that empower women and girls in low-income countries, and build community to forge meaningful connections that increase our strength and collective impact.” Since their inception in 2003, Together Women Rise groups have invested more than $10 million in grants and partnerships, funding more than 250 projects in over 60 countries and impacting about 5 million women and girls.

The Sisterhood of Philanthropists Impacting Needs (SPIN) falls somewhere in the middle of the giving circle size spectrum. Hosted by the Women’s Foundation of Colorado, SPIN is a circle of 23 Black women who focus on charities impacting marginalized women and adolescent girls. Members contribute $400 annually to the circle, but also participate in community service projects and civic engagement efforts.

As they continue to rise in popularity, Giving Circles have taken on increasingly innovative forms. For instance, the American Muslim Community Foundation hosts an incredibly creative take on giving circles with Fantasy Football 4 A Cause. Members of this group each contribute $500 and select a nonprofit to represent for their fantasy football season. The first, second, and third place winners identify what organization will receive, respectively, 50%, 30%, and 20% of the collected funds.

This innovation is occurring internationally as well. Love of 250 is a Shanghai-based giving circle revolving around monthly dinners and social events for women. Each attendee donates ¥250 at each event, engaging in philanthropy while also making connections and building community with local women.

Some groups have modified the traditional, permanent giving circle model and created a new form of “pop-up” giving circles. According to Philanthropy Together, pop-up circles are temporary giving circles where people complete the process of gathering, pooling money, deciding on a cause, and donating, all within an hour or two.

Pop-up giving circles are often hosted by companies or other organizations to promote employee engagement and giving. Philanthropy Together has led a 90-minute pop-up at Giphy that raised $6,000 for women’s charities and a pop-up at Google that raised over $30,000 for grassroots, Black-led nonprofits.

How to get involved

Whatever your background, goals, or timeframe, there is likely a giving circle for you. If you are interested in a giving circle for doctors, contact us here. To make the search for your ideal circle easy, Philanthropy Together has a global giving circle directory with over 2,500 groups, which you can filter by location, theme, demographic, among other factors.

You can also start a giving circle of your own. This can be as simple as following the five steps outlined above: gathering some people, discussing your goals, deciding on a cause, donating pooled resources, and extending engagement.

For those interested in a more formalized group, Grapevine is a platform designed specifically for launching and managing a giving circle, with tools to track membership, collect donations, distribute funds, and communicate with members.

Of course, you can still choose to donate individually, whether it be direct to charities, through a donor-advised fund, or other channels. However, giving circles can be a powerful way to make philanthropy more fulfilling by connecting with a community of like-minded altruists in the process. To learn about upcoming pop-up giving circles for doctors, join our newsletter here or write to us at [email protected]