Psychic Numbing: Why we would prefer to save a single dog instead of thousands of humans 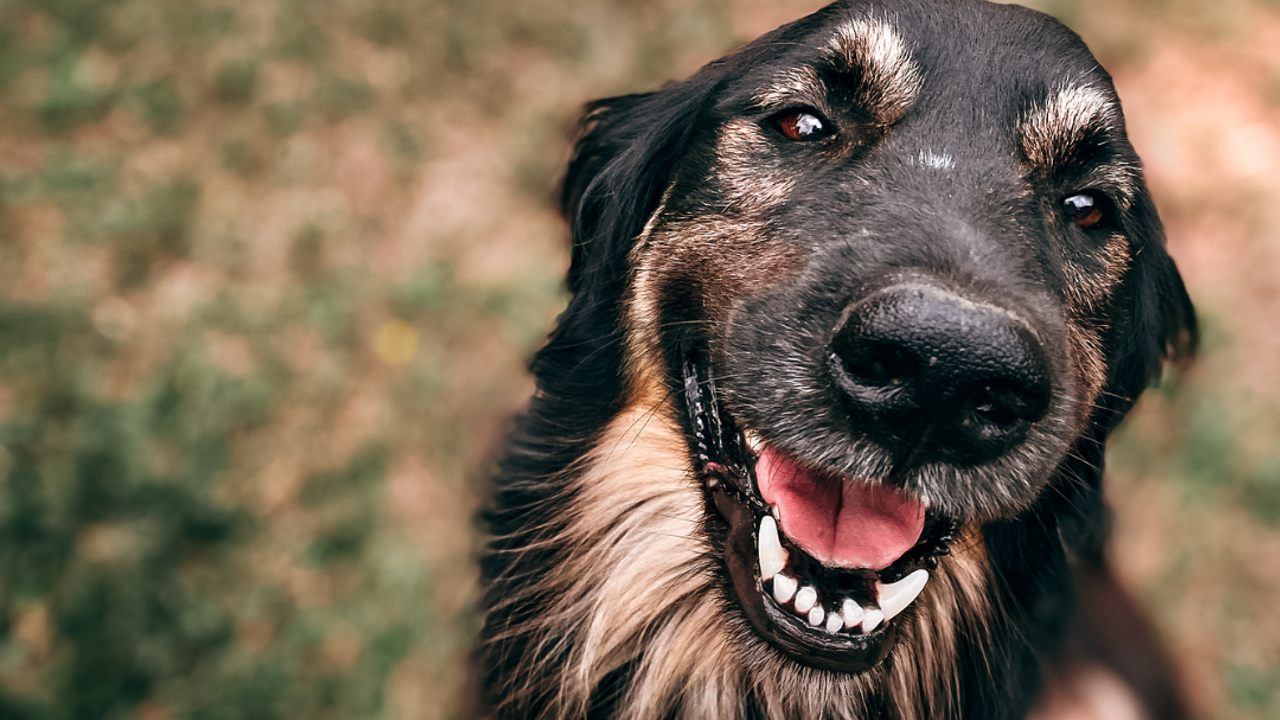 Psychic Numbing: Why we would prefer to save a single dog instead of thousands of humans

In 2002 a fire broke out on an oil tanker hundreds of miles south of Hawaii. All 8 of the crew members were successfully rescued, but, as it was later realized, the captain’s dog, Hokget, was left behind. The two year-old terrier was alone on the tanker, floating around in the Pacific Ocean.

The story of the lost dog made headlines and people donated thousands of dollars to the Hawaiian Humane Society to save Hokget. A rescue effort costing $48,000 was carried out, and when it failed, the U.S. Coast Guard stepped in to save the dog.

The sympathy people felt for Hokget was inspiring, but it also made some people question whether saving the dog was a wise use of money. Regardless of whether it was or was not, the story of Hokget shows that people are willing to go to great lengths to help others when they feel compassion for the being they are helping.

Paul Slovic, a professor of psychology at the University of Oregon, refers to this as psychic numbing, which is the phenomenon that causes us to feel indifferent to the suffering of large numbers of people. Slovic’s research has demonstrated that the greater the number of lives at risk, the less we value saving those lives. 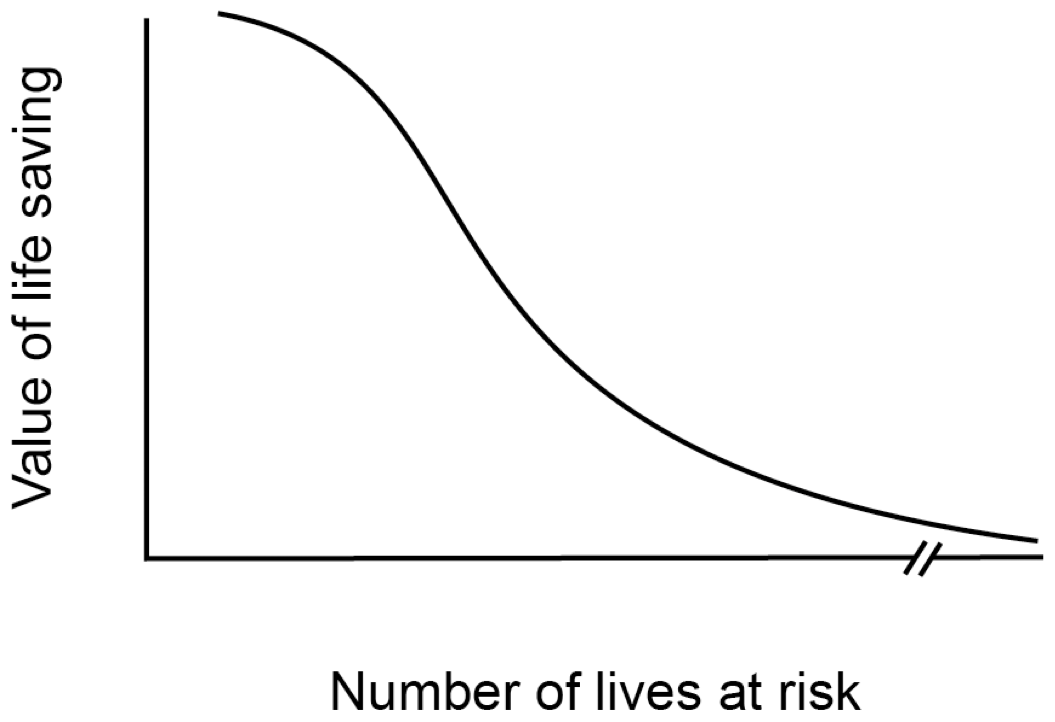 It would be logical to assume that if we feel saddened by the suffering of one individual then we would be twice as sad about the suffering of two individuals. However, this is not the case, in fact the opposite is true. Even when the number of victims goes from one to two our compassion begins to decrease.

One reason Slovic gives for the occurrence of this phenomenon is that our feeling system is incapable of understanding what large numbers really mean. “The feeling system doesn’t really add; it can’t multiply, it doesn’t handle numbers very well. It’s maximized at the number one: ‘Protect myself. Protect the person in front of me.’ People who are like us, near us, near in time, things like that, we get a strong, emotional response when they're in danger,” says Slovic.

Another reason is a “false sense of inefficacy”, which is when you feel that your efforts won’t make a difference. When people are shown a picture of a starving child with the statistics of starvation next to the picture, they donate half as much as when they just see the picture of the starving child. Of course, your donations would do the same amount of good no matter how many people are starving.

So, how do we overcome this tendency? That is a complicated question, and one there is no obvious answer for. Images or stories of suffering individuals seem to capture our attention and motivate us to take action, at least for a little while.

In 2015 a photo of a young Syrian child laying dead on a Turkish beach went viral on social media and appeared in newspapers worldwide, bringing attention to the Syrian war and refugee crisis. However, the war had started more than 4 years before the child’s death, and none of the hundreds of thousands of previous deaths made the public feel motivated to take any action. 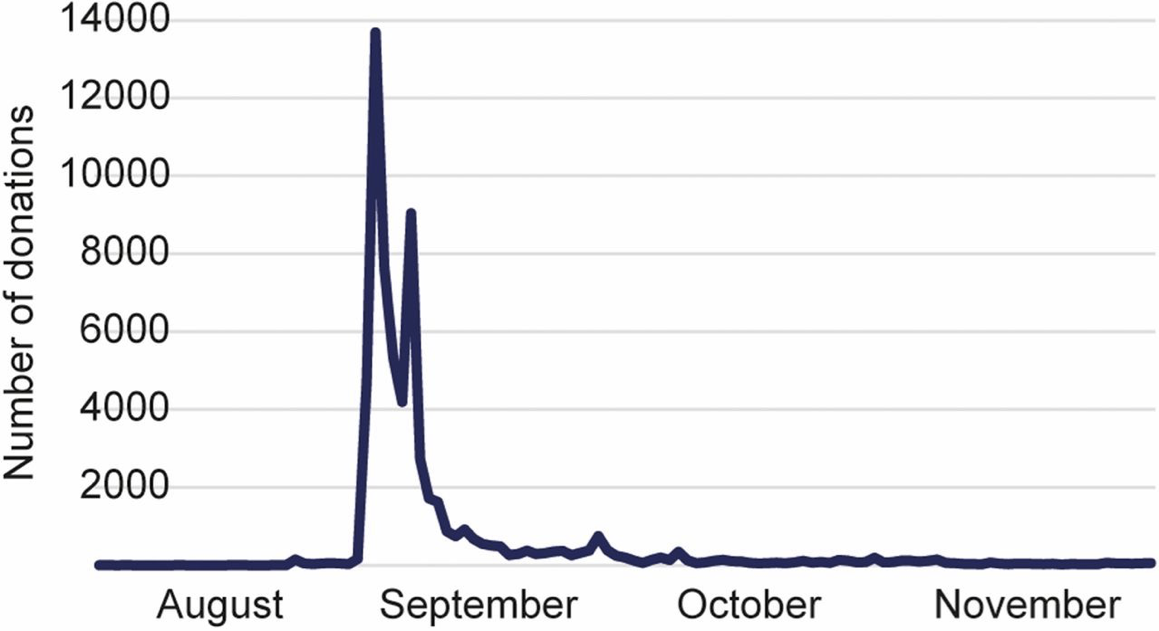 Slovic and colleagues analyzed data on monetary donations to the Swedish Red Cross for a fund specifically designated to aid Syrian refugees, and found a 100 fold increase in the number of daily donations when comparing the week before the publication of the photo to the week after. However, just five weeks after the photo was published the number of daily donations declined to the same level that it was previously at; and thousands of people continued to die.

Most situations cannot be improved from only five weeks of donations. So, a better question to ask may be: how do we overcome the tendency to feel indifferent to suffering longer-term? Simply recognizing this tendency within ourselves may be a step in the right direction.