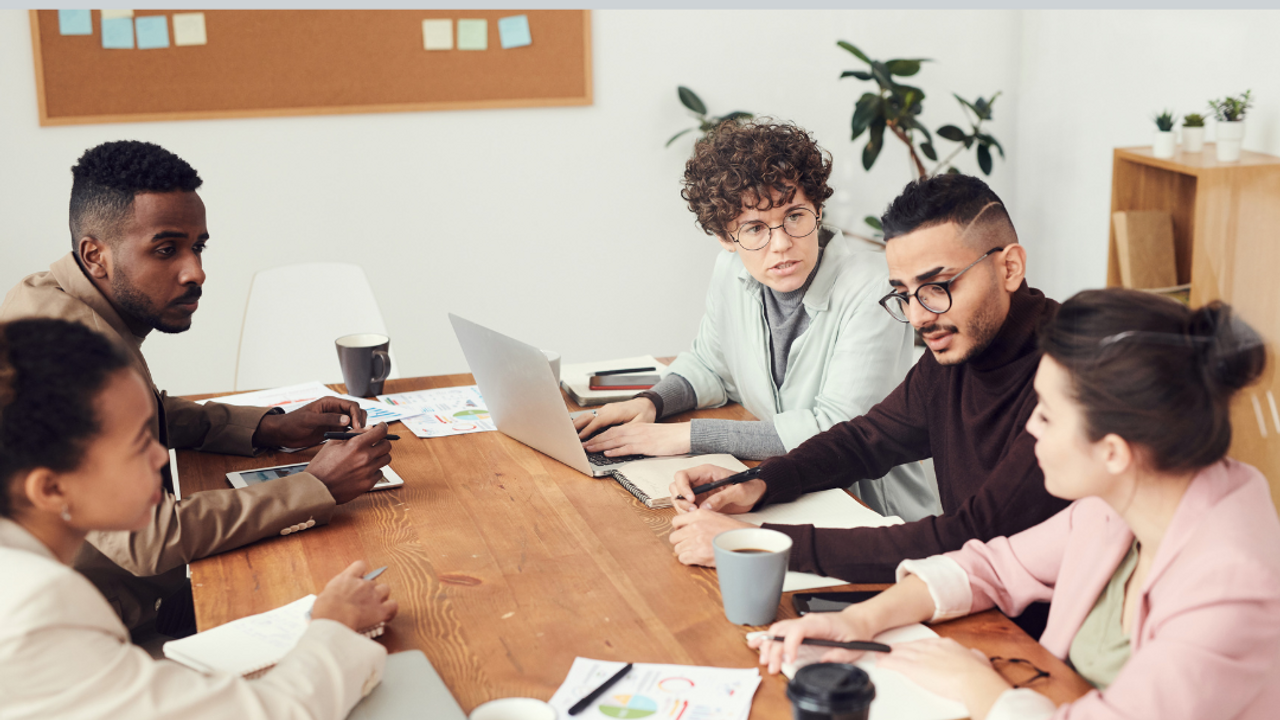 Many people assume that there is a tradeoff between making money and making an impact—that you can’t do both at the same time, or at least not to a high level. This has been the prevailing thinking, especially in the business sector.

But over the past few decades, a new field of “social entrepreneurship” has proven this assumption wrong. A spectrum of possibilities now exists for people aspiring to reap profits and impact at the same time.

This post will define social entrepreneurship, with examples of notable social enterprises; will clarify the difference between entrepreneurship and charity; and give you actionable steps so that you can engage with this movement.

What is Social Entrepreneurship?

Social entrepreneurship is a blanket term encompassing a diversity of organizations, activities, approaches, and intentions. As such, the term often eludes a precise definition.

Social innovation can manifest in myriad ways along a spectrum, as depicted below:

On one end, there is a traditional business, aiming solely to achieve maximum profits or “financial value.” On the other end, a traditional charity seeks to maximize impact or “social value.” Social innovation can exist to an extent even within these two extremes. The key differentiator between a traditional business and a social enterprise, however, is that the latter have impact as an explicit and central reason for their existence. While many social enterprises generate profits, wealth creation is a means to the ultimate end of creating social value.

More distinctive social enterprises exist in the middle of the spectrum. For example, nonprofits have engaged in income generation while for-profits have created a double or triple bottom-line, accounting for social and/or environmental impact along with profits. Many social enterprises are unique “hybrid” entities that combine profit and impact in innovative ways.

Examples From Across the Spectrum

Given its varied scope, social entrepreneurship is best understood through real-life examples.

One early example of a social enterprise is Newman’s Own. Founded by actor Paul Newman in 1982, Newman’s Own generates income by selling food products like salad dressing, cookies, and frozen pizza. Instead of pocketing this wealth, 100 percent of profits are donated to charities benefiting children. As Paul Newman himself put it, Newman’s Own engages in “shameless exploitation in pursuit of the common good.” Since their founding, they have donated $570 million using this approach.

A more recently established enterprise is Toms shoes. Toms was a famous proponent of the “one-for-one” model: for every pair of shoes they sold, another would be donated. Toms saw significant early success, largely off their socially-oriented mission, but ultimately faced criticism for not achieving the positive impact they promised. Toms has since switched to donating a third of their profits, though other companies like Warby Parker and Bombas continue using the one-for-one approach.

The above examples are US-based enterprises. But social entrepreneurs operate around the world solving every problem imaginable.

Perhaps the most famous social entrepreneur of all time is Muhammad Yunus. In the 1980s, Yunus pioneered “microfinance,” using modified loans to help people escape extreme poverty. Microfinance became a global sensation, and Yunus was awarded the Nobel Peace Prize in 2006 for his work. Microfinance has faced criticism in recent years, but is still employed widely. Other social entrepreneurs have also innovated within the microfinance framework; for instance, Kiva combines microfinance loans with crowdfunding to create a new model of giving.

Evidently, social entrepreneurship comes in many different forms and aims to solve a multitude of different problems. But all social enterprises share the common goal of achieving social impact through business techniques.

As this blog has discussed, philanthropy is a powerful tool necessary to create global change.

While perhaps too harsh overall, Yunus correctly asserts that sustainable global development requires more than just handing things out to people. Social entrepreneurship is, in many cases, a mechanism of empowerment, giving people the skills or tools they need to uplift themselves.

Rather than giving away solar panels for free, SELCO is increasing energy access in rural India by selling affordable solar power solutions. By offering accessible financing options, SELCO empowers people to pay for their own panels. They also provide jobs for many Indians who work as solar engineers or business managers.

Jaipur Rugs, also based in India, sells handmade rugs to customers around the world, providing fair-paying jobs to artisans in the process.

Jaipur’s founder, N.K. Chaudhary described his approach of empowerment: “Give people a way to make a living, not just charity. In this way, your efforts are sustainable, and so are the livelihoods of all the people you touch.”

Everyone can and should continue to donate to effective charities as much as possible. But in the quest to promote global development, lift people out of poverty, and solve social problems, more sustainable approaches are needed for the long term. Social entrepreneurship can be one effective approach in this regard.

What You Can Do

The especially excited and entrepreneurially-inclined reader can start a social enterprise themselves. Online resources are abundant, with the US Chamber of Commerce offering a quick start guide here. More comprehensive books are also available, with Ann Mei Chang’s Lean Impact as a notable example that uses the Silicon Valley-approved “Lean Startup” method applied to social impact.

One easy way to find socially impactful businesses is by checking for B Corp certification. Companies can get certified as a B Corp by demonstrating “high social and environmental performance,” making a “legal commitment…to be accountable to all stakeholders,” and “exhibiting transparency” by having their performance publicly tracked. Some notable B Corps include Ben & Jerry’s, Patagonia, and Athleta, but a full database of certified B Corps can be found here.

Finally, impact investing has emerged as a way for individuals to financially support socially-oriented companies while also growing their portfolios. One option is to buy stock from publicly traded B Corps, such as AllBirds or Warby Parker. Another method is to invest in a pre-selected basket of socially-conscious companies via an ESG fund or ETF. More information about impact investing can be found in this previous post or by taking this course.