GivingTuesday: A counter to holiday consumerism 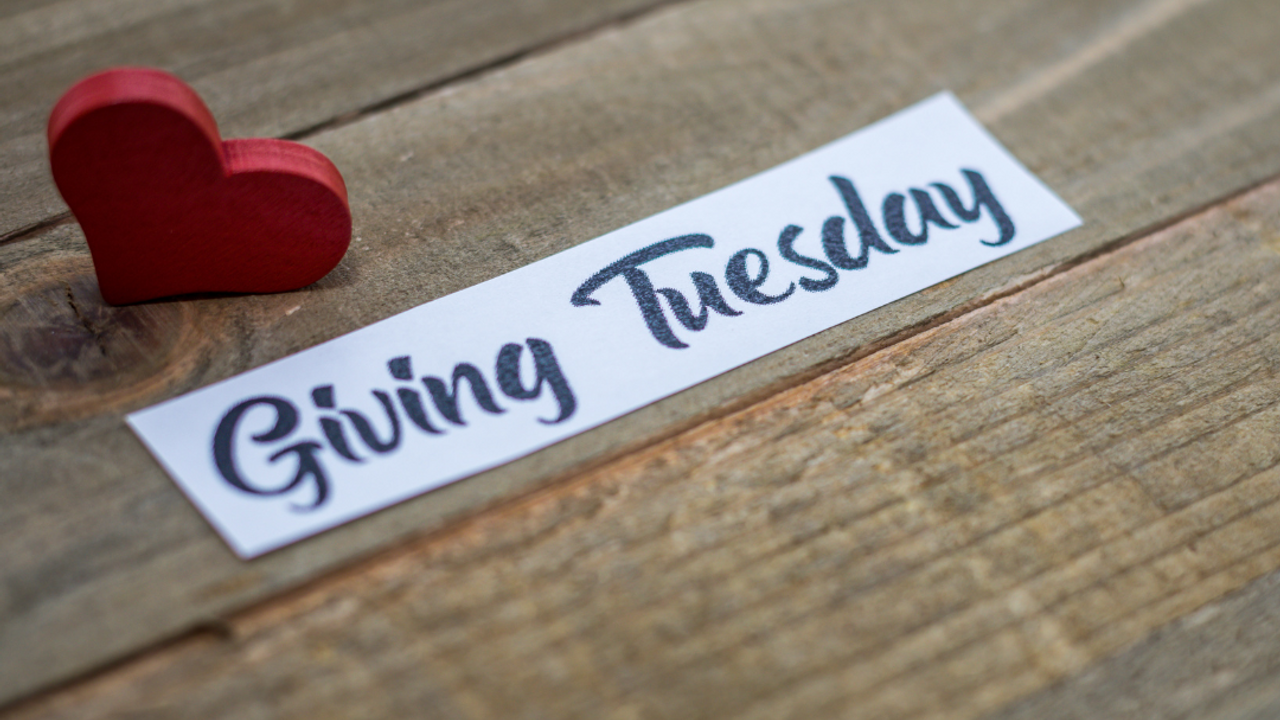 GivingTuesday: A counter to holiday consumerism

The period following Thanksgiving has come to connote the excesses of American consumerism. Beginning with Black Friday, the holiday season spending spree has evolved to include Small Business Saturday and Cyber Monday (sometimes extended to a whole Cyber Week).

However, a growing tradition the week after Thanksgiving is attempting to flip the script in this time of buying. GivingTuesday is an organization and movement advocating for people to spend their time and money not on personal products but on philanthropy and generosity.

History and goals of GivingTuesday

GivingTuesday was created and incubated in 2012 at the 92nd Street Y in New York City. The idea was simple: amidst the consumerism-filled frenzy that is the holiday season, devote the Tuesday after Thanksgiving to donating money and empowering others.

Over the past decade, GivingTuesday has grown into what they describe as “a global movement that inspires hundreds of millions of people to give, collaborate, and celebrate generosity.”

After starting in New York City, GivingTuesday has extended their impact through “Community Movements,” giving initiatives run at a local or cause level, and through “Country Movements,” which mobilize generosity on an international scale.

GivingTuesday has also broadened their mission after determining that over 76% of acts of generosity are non-monetary and 65% do not involve nonprofit entities.

Now, GivingTuesday is more generally grounded in “radical generosity,” defined as “the concept that the suffering of others should be as intolerable to us as our own suffering.” Rather than solely focusing on philanthropy, GivingTuesday asserts that “we should talk about generosity more broadly, opening our doors to the full diversity of giving.”

In short, GivingTuesday has become much more than a single day of donating money, coming to encompass a global movement to do good on a regular basis.

However, the most recent data dwarf past results. In 2021, there was a staggering $2.7 billion donated in the US alone, with 35 million Americans participating from 300 communities throughout the country. Outside of the United States, there were GivingTuesday movements in a record 80 countries around the world.

Non-monetary acts of generosity were also abundant in America and internationally. Volunteering and donations of goods in the US increased by 11 and eight percent, respectively. Especially inspiring and creative initiatives included GivingTuesday Philippines’ “Pass the Bread” initiative, which distributed one million pieces of bread to people in need. In Nepal, doctors and volunteers gave free eye and ear exams in rural areas. And in Guam, a “Kindness for Caregivers” campaign had children write messages of thanks for community members.

In short, the past decade has seen GivingTuesday grow exponentially, both in the scale of money moved and people participating, but also in the scope of generosity that this movement has inspired.

What you can do: GivingTuesday 2022

Following tradition, GivingTuesday 2022 will occur on the Tuesday after Thanksgiving, which is November 29 this year. For those looking to participate in this day of generosity, there are virtually limitless ways to do so.

You may actually find yourself overwhelmed with opportunities to give, and not know where to start.  One option is a donation to the Physician Philanthropy Impact Fund, where we make it simple to make a difference.  You can choose what positive impact you want to make with your money by deciding which causes are most important to you, and they do the work of finding and evaluating opportunities, and following up with you on your impact.

Donating money is certainly not the only way to give - GivingTuesday acknowledges that generosity can come in many forms. They explain that “There are hundreds of ways to participate in GivingTuesday. Whether you give your voice, goods, your time, or your money, being generous is a way to fight for the causes you care about and help people in need.”

If you need some inspiration, GivingTuesday provides the following suggestions of ways to be generous this November, most of which do not involve money or material goods:

Ultimately, there are endless ways to increase your impact on November 29, throughout this holiday season, and even over the course of the year. As GivingTuesday puts it, we just have to “root our everyday actions, decisions in radical generosity” and “give what [we] can to create systemic change.”