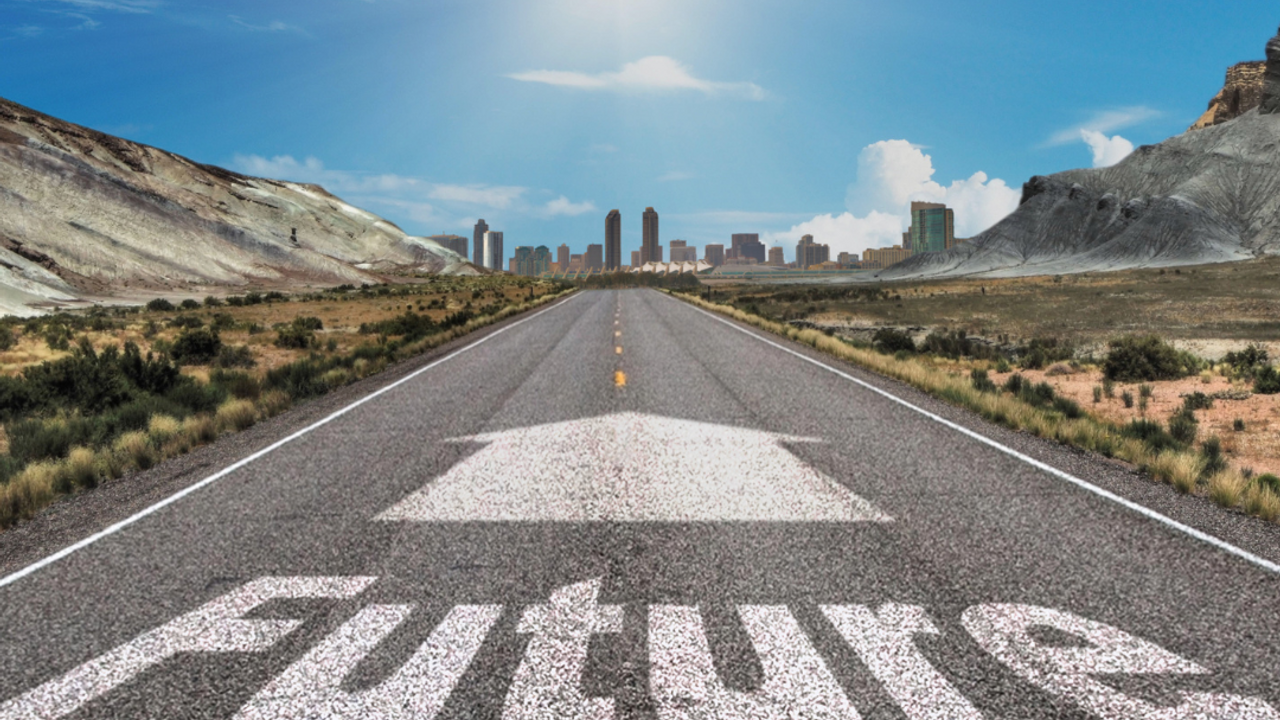 The average mammalian species tends to live about one million years. Following this trend, and given that modern humans have already existed for 200,000 years, it would appear that we still have 800,000 years to go. However, the human species is obviously not a typical mammalian species. It seems possible that we could continue living on Earth until it can no longer sustain life, about a billion years or so. And, should we be able to inhabit other planets and galaxies, we could survive billions of more years.

Given these assumptions, the vast majority of humans who will ever exist have not been born yet. The choices we make and the actions we take during humanity’s adolescent years may have an impact on trillions of human lives in the future.

The viewpoint’s origins exist in the effective altruism movement, and have been popularized by philosophers William MacAskill and Toby Ord.

Some of the issues that longtermists are concerned about include climate change, nuclear war, pandemics, bioweapons, unaligned artificial intelligence, and natural risks, like asteroids and supervolcanoes. All of these risks have the potential to bring about the extinction of humanity, thus killing billions of people and preventing humanity’s future.

The chance of these risks occurring in any given century is very low. Oxford philosopher, Toby Ord, estimates in his book, The Precipice, that the probability of an anthropogenic risk (i.e. nuclear war, climate change, environmental damage) causing an existential catastrophe is 0.05% per century.

However, while the probability is low, the consequence is extremely high. Additionally, if every century there is a 0.05% chance that humanity’s future potential will be destroyed, then over hundreds of thousands of years the odds do not work out in our favor as well.

As a response to the urgency of this issue and the current lack of funding that goes towards the promotion of longtermist ideas and projects designed to reduce existential risks, the Long-Term Future Fund was created. The fund has provided several million dollars worth of grants to organizations that seek to improve the long-term future of humanity.

It is easy to become anxious or perhaps “bummed out” by the predicament humanity currently finds itself in. However, say we are able to reduce the risk of an existential catastrophe to a negligible level. By achieving this task, humanity may be set up to survive for billions of years. Our descendants will be provided with a world that allows them to flourish.

In just the last 100 years humanity has discovered antibiotics, invented computers, traveled to the moon, doubled the world literacy rate, eradicated smallpox, blasted spacecrafts off into the far edges of our solar system, drastically reduced the number of people living in extreme poverty, invented smartphones, created social media, and developed a vaccine for a deadly virus just two years after the beginning of a global pandemic. Imagine what the next 100 years could look like, and then the next thousand, then million, then billion.

If we choose to safeguard humanity’s future, then our potential may be limitless.